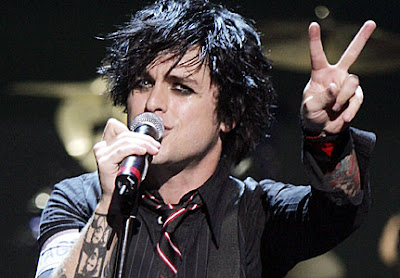 The musical, which finished a lengthy run at St James Theater on Broadway earlier this year, will visit eight cities on a UK tour that begins in October 2012.

The tour starts at Southampton's Mayflower Theatre on October 9 and was due to run until December 8, after a final week-long stint at London's HMV Hammersmith Apollo.

However, the show's producers have now added another week of performances at the London venue, meaning the show will now finish its spell at the venue on December 16.

The show is based around songs from Green Day's last two studio albums 'American Idiot' and '21st Century Breakdown'. A feature film version of the musical, which is being produced by Tom Hanks, is currently in development.