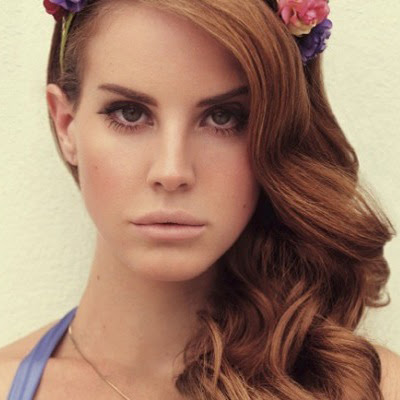 Lana Del Rey unveils the inspiration behind her breakthrough hit 'Video Games'The singer claims the track was based on a previous relationship with an ex-boyfriend.

She said: I was writing about this guy I'd been seeing and the way our relationship was at the time. It was a time in my life when I had let go of my own personal career ambitions and just enjoyed being with him at home.
Del Rey added:"He would come home from work and play video games. I would write and watch him. When I was writing that song I was reflecting on the sweetness of it but also something else I was longing for at the same time."

The singer also reveals the inspirations behind her music including Nirvana, Frank Sinatra, Elvis, Bob Dylan and Eminem.

Del Rey, who releases her debut LP on January 30, recently defended her performance on the US television show Saturday Night Live.

She had received criticism from the likes of Juliette Lewis after her appearance on the programme but insisted she was unaffected by negative feedback, stating: "If I have other things to think about, or I'm trying to get things done for somebody else, and I'm not in my own way, then… I'm like, 'This doesn't really matter'. Sometimes it seems more important to me than other times, I don't know."
Posted by The Tube at 03:49