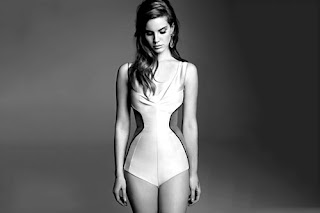 has revealed that despite her rise to fame she still chats directly to her fans and takes them out for dinner.

The Star, who releases her new album 'Born To Die' on Monday (January 30), said she is keen to stick to a normal life.

She told The Sun

In California and London I'm getting recognised more and more. It's usually really friendly exch


Lana Del Rey added: "Then we just end up talking and being friends. I've ended up being friends with lots of fans I've met. I've had dinners and stuff like that in New York."

The singer also insisted that she likes to webcam with her followers because "they've been the only thing that was consistent".

She added: "Everything else has gone so up and down, there are people that have been there for years, so we just check in with each other. It's really funny. I've been talking to two girls in Germany for years."

Meanwhile, Del Rey has also revealed she is set to re-release her original debut album, which was officially released in 2010 under her real name, Lizzie Grant.
Posted by The Tube at 12:22