Pop star spotted in uniform at Marine Corps base in California...

is reported to have been sighted in military uniform on a film set this week, leading to speculation that she is filming the promo for her new single Part Of Me.
And pictures which show the 27-year-old in a cropped black wig and fatigues have made their way online - with Perez Hilton reporting that she was filming her new video at Camp Pendleton Marine Corps base in California.
A rep for the base was unable to confirm whether Katy had been filming there and her people had not got back to MTV at the time of writing.
But earlier this week she dropped a hint about filming via Twitter.
She tweeted: "Holy power of the Grammy's, Part Of Me is already top 10 on itunes! U guys are killing it! NICE! Can't wait to shoot this video!" 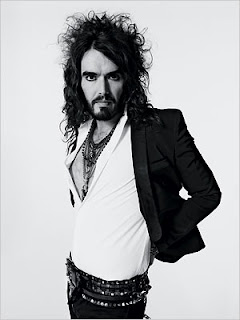 The new single has darker lyrics than some of Katy's previous material, with what is claimed to be a reference to soon-to-be ex-hubby Russell Brand.Books

It goes: "Days like this I want to drive away/ Pack bags and watch your shadow fade/ You chewed me up and spit me out like I was poison in your mouth/ You took my life, you drank me down/ But that was then and this is now."
Katy was out helping her pal Rihanna Albums

celebrate her birthday earlier this week acting career quick start
Posted by The Tube at 13:35