SiCo: Britney Would Find XF USA "A Walk In The Park" 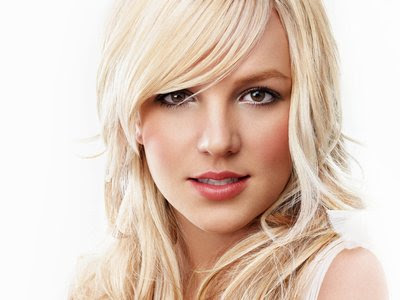 The music mogul has also admitted he's 'fascinated' by Spears...MTV

Simon Cowell has commented on rumourssuggesting that Britney Spears Download

was interested in being a judge on The X Factor USA, claiming he believes she would find being a panellist "a walk in the park".

and Paula Abdul, the music mogul also revealed he's "fascinated" by Spears, telling KBIG-FM's Billy Bush: "The fact that she's still one of the most talked-about - not just popstars, but people in the world today - means that you've got this star power.
"This girl's got resilience and the fact that she's survived this and she's still hot, she's still having hit records and she's still controversial... there's a reason for that."
When Bush stated he felt there was "no better" candidate to be a judge on The X Factor USA than Britney, SiCo added: "I would think that if she's managed to sustain in her family life a career which is tough, this is a walk in the park."
Last week, Simon admitted he was "flattered" Spears had apparently shown an interest in being a judge on the series.
As well as Britney, the likes of Mariah Carey,Download

have all been linked with a role on the panel.
Posted by The Tube at 09:24