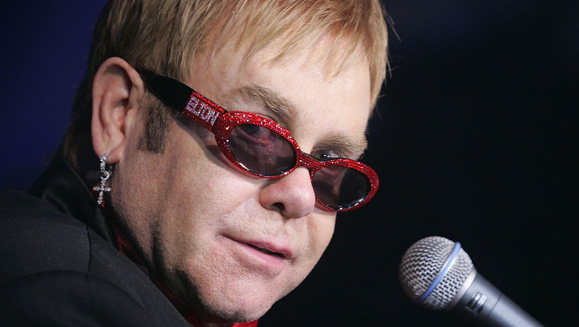 Elton John has said that had he not quit drugs in 1990, he could have ended up like Whitney Houston, who died last month.

Cocaine was found in Houston's system during the autopsy and it was stated by the Los Angeles County Coroner that she was a chronic user of the Class A drug.NME

Speaking on US television – via the Daily Mail - John is quoted as saying if he hadn't got clean: "I'd probably be dead." He added:I didn't want to end up like Whitney Houston and I could so easily have ended up like her. It's a miracle I didn't because I'm sure I did as much cocaine as she ever did.' 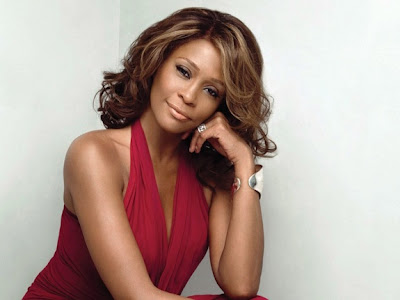 Elton John will release a new album titled 'The Diving Board' this autumn. Speaking about the LP, which is the follow-up to his 2010 effort 'The Union', he claimed that the album was his 'most exciting' for a long time and said he was 'psyched' about the finished product.

Elton John is set to tour the UK this summer, with the singer recently announcing that he will become the first artist play a gig at Tower Festival Headland, a new seated venue near Blackpool Tower on the Lancashire town's seafront, on June 16.
Posted by The Tube at 14:14