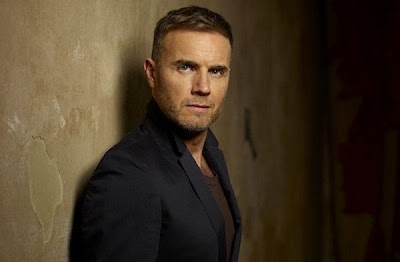 Take That star reported to be ready to sign for another year on talent show...

is claimed to have verbally agreed to return to his role as head judge on The X Factor this autumn.
The Take That Download

songwriter, 41, is reported by The Sun to have confirmed that he'll be back on the panel - leaving just one place up for grabs if rumours are to be believed.MTV
A source told the paper: "Everyone was delighted Gary agreed to come back for another series of X Factor. There's no ink on the contract, but he's good for his word.
"He was being a bit sheepish about his decision though because the diary has kicked up some problems."
The "judges' houses" episode is scheduled to co-incide with the birth of his fourth child with wife Dawn.
The source continued: "Gary has promised he'll be present for the birth, but Simon Cowell is a tough task master. It could be very tricky."
Tulisa ContostavlosDownload

and Louis Walsh are also strongly rumoured to be returning as judges, with a question mark remaining over Kelly Rowland.Download

It has been claimed that she is still on the list and she apparently met Simon Cowell this week.
Posted by The Tube at 16:25