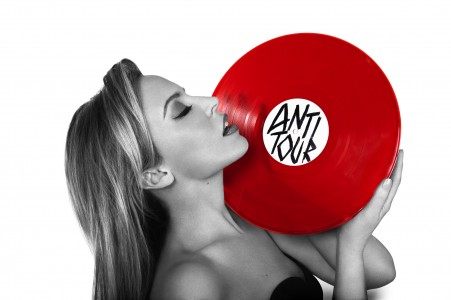 Fans clamour for tickets, even though she won't be playing any of her hits

has proved that she hasn't lost any of her pulling power by selling out her latest UK "Anti-Tour" in just 10 minutes.
The Aussie pop princess sold all the tickets for two relatively intimate dates in London and Manchester, at which she will be playing B-sides, demos and rarities. 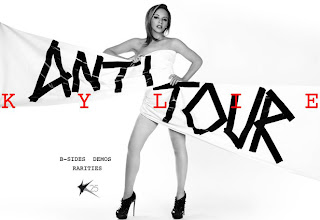 She later announced another date at the Manchester Academy on April 2, tickets for which were still available at the time of writing. This has been confirmed as the third and final date of her UK mini-tour.
The unusual dates are part of K25, a project to celebrate the 43-year-old's quarter of a century in the music business.
Posted by The Tube at 02:08