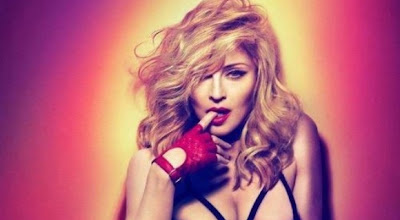 Officials for Quebec City's historic Plains of Abraham has relaxed its rule about for-profit concerts on the park grounds and made an exception for Madonna.Buy

Live Nation Entertainment will present her concert September 1, and according to the Globe and Mail, the National Battlefields Commission is giving the promoter use of the grounds for free. Some 70,000 tickets have already been sold.

The site of the famous battle of September 13, 1759 -- in which British soldiers defeated the French -- is situated in The Battlefields Park. It was declared the first historic site in Canada in 1908.

The park is used for numerous free events during the Quebec Winter Carnival, La Fête nationale du Québec, and Quebec City Summer Festival. Since 2008, concerts have also been staged there -- Sir Paul McCartney, Sir Elton John, Metallica, Van Halen and Celine Dion -- but none have charged a direct admission fee for the Plains of Abraham.Billboard 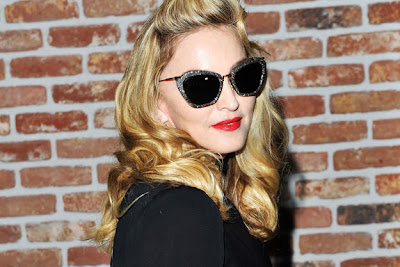 Local promoter Sylvain Parent-Bedard told the Canadian Press that charging admission means that capacity will be capped and people won't be crammed in like "sardines" as they have been in the past. McCartney and Dion's freebies drew more than 200,000 people each.

National Battlefields Commission spokesperson Joanne Laurin told the wire service 'Generally, we don't accept any commercial activity, but in this case it's really exceptional. But people shouldn't presume anything regarding future requests we might get." She told the Globe and Mail newspaper, "We accepted it because we presume there will be major economic benefits for Quebec City."

André Juneau, who ran the Commission for 14 years until 2009, disagrees with his successor's decision. "It isn't right," he told the Globe. "I would never have agreed to do it for free. You can make an exception for one case, but then they should have to pay. Otherwise, you open the door to anyone who wants to organize something commercial on the Plains.

"If we had ever received a request like this, we would have taken advantage of it so there were benefits for the park. We don't want commercial activities. … We could have a McDonald's any time, we'd just have to ask them."

A spokesperson for the Festival d'été de Québec, a non-profit that brought Elton John, Sting and others to the Plains, also told the newspaper the group was surprised the Commission allowed a commercial activity to take place on the Battlefields.

"They always told us the Plains were reserved for non-profit organizations or exceptional events like the 400th anniversary [of Quebec City]," Luci Tremblay said. During the Festival d'été, dozens of concerts are held on the Plains and are accessible with a festival pass ($65 for 11 days).

The Commission's Laurin said the promoters will pay for security at the park and the clean up.

Tickets for the concert are presently on sale, for $55 to $250, plus service charges.

Liz Rosenberg, Madonna's publicist, told Billboard neither she nor Madonna would comment. Emails to executives at Live Nation Canada did not receive replies.
Posted by The Tube at 00:53