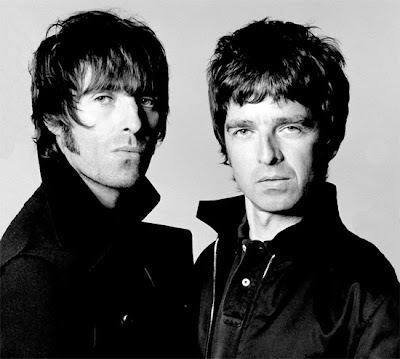 as a solo artist.

In a documentary titled Mark Lawson Talks To Noel Gallagher which was aired last night (March 30) on BBC 4, the High Flying Birds man said that nobody could be as big as his former band.

He said: "Nothing anybody does can be as big as Oasis. Not Coldplay,Download

in this country not U2,Download

not any of them, its as simple as that."

"It's not only me that lives up to that legacy, everyone else has too. We were the last. We were the greatest. The end." 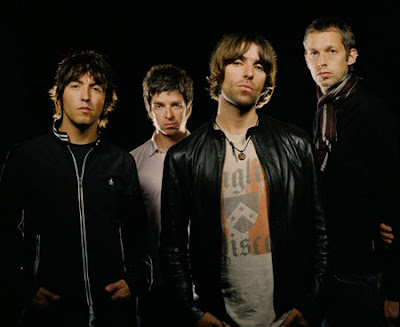 The High Flying Birds man also said he was he was a control freak in Oasis but that ensured that he was responsible for taking them to the top.

He added: "I've had this reputation since the band have split up for being called a control freak. And I was. I controlled them all the way to Wembley and Knebworth and all the way to the top of the charts. So you're welcome." NME

In the documentary, he also spoke about his childhood, his relationship with his brother Liam and the Britpop war with Blur.Download

Meanwhile, Gallagher is set to release a new EP next month, which is titled 'Songs From The Great White North'. The EP, which contains four tracks in total, will be released on 12' vinyl to celebrate this year's Record Store Day, which happens on April 21.

It is made up of his recent B-sides and includes his recent collaboration with Amorphous Androgynous 'Shoot A Hole Into The Sun' as well as previous offerings 'The Good Rebel', 'Let The Lord Shine A Light On Me' and 'I'd Pick You Everytime'
Posted by The Tube at 15:26