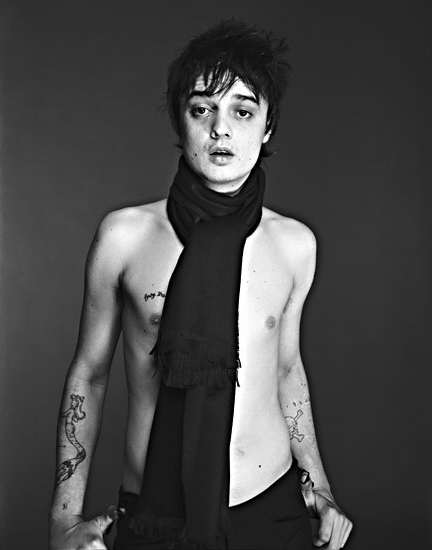 Pete Doherty Download is set to perform at an elite French Royal Ball later this week.

The BabyshamblesDownload singer confirmed to NME that he had been booked to play the £750-a-ticket Rose Ball in Monaco on Thursday (March 22) following tabloid reports this morning.

Miles Kane, Mark Ronson and Imelda May are also on the bill, while guests are slated to include Roger Moore, Karl Lagerfeld and Prince Albert of Monaco.

Doherty, who is currently thought to be working on new material, will also play a one-off London show next month, headlining the Brixton Jamm venue in south London for an intimate acoustic gig on April 6.

The singer played his first live shows of 2012 at the same venue in January of this year, when he played two sets and showcased a handful of new tracks.
Posted by The Tube at 05:23