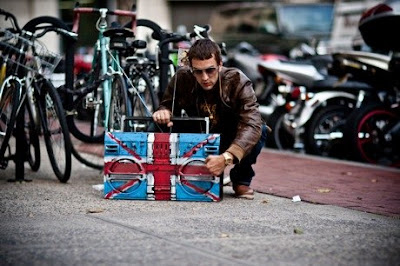 Richard Ashcroft Download In Human Conditions,Ashcroft'ssecond solo album, the former Verve frontman carries on from where he left off with Alone With Everybody.
In a ceaseless quest for answers to timeless questions, Ashcroft still also manages to tap into a malaise that many identify with. As the album title suggests this soul searching is on the whole more global than personal. Containing lyrics full of universal references such as 'we are on a rock spinning silently', some might find this venture into Stephen Hawkings cosmology territory a little too much. The album in fact finishes with Ashcroft concluding that "Nature Is The Law": a track where his gravely voice sinks to glorious depths, unfortunately spoilt by over polished backing vocals.BBC
Lyrics ring truer when he sings about issues closer to home. His recent domesticity hasn't stopped lines like 'I'd have a breakdown but I don't have the time': is life still that bad Richard, or have you got a good memory? This is no bad thing however as his voice was destined to communicate yearning and pain. At times it is as rough and as rich as Dylan or Jagger with an evocative quality that unveils a sensitivity that can make the bitterest of women swoon.
Despite bleakness like 'Lord I've been trying to keep myself from crying' (or 'don't drink me I'm like turpentine') his voice is like a comforting blanket you can wrap yourself up in, and ultimately there is as much hope as despair contained in these ten tracks.
Sitting comfortably in AOR/MOR playlist land there are plenty of songs to tap your foot or wave your lighter to. Ever since his Verve days, Ashcroft has always had a knack for producing catchy down-tempo anthems. Such is the case with "Buy It In Bottles" which will entangle itself into your grey matter and linger a while which, bizarrely enough, starts not unlike Gladys Knight's "Help Me Make It Through The Night".
Musical embellishment is rich and well-produced but maybe the soaring strings are a little overdone. Less is often more, such as the poignant French horn at the start of "Paradise", achingly beautiful in its starkness.BBC
Posted by The Tube at 14:11