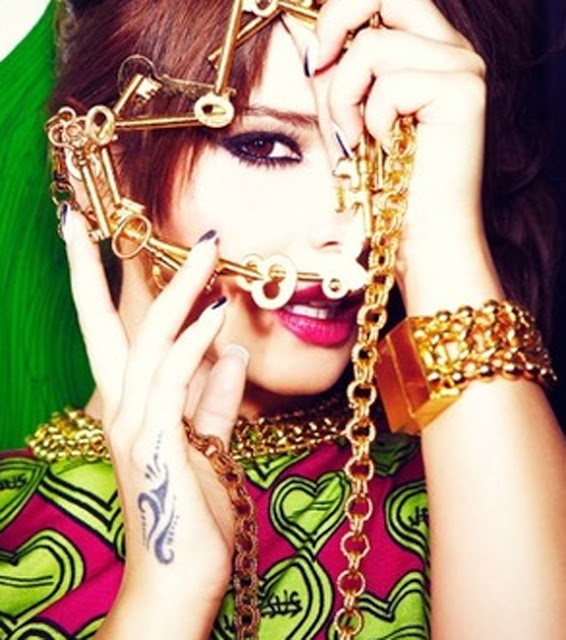 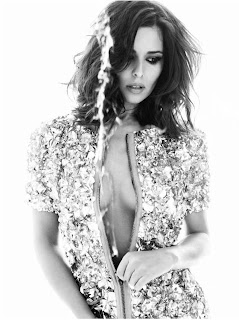 Cheryl Cole has revealed the title and release date for her third solo album.
It will be called A Million Lights and will go on sale on June 18. Her next single, Call My Name, will go on sale a week before on June 10.
But fans won't have to wait that long to hear it, because it will get its radio debut on Friday at 8.20am and the video will be released on May 2.MTV
Call My Name was written and produced by Calvin Harris, and Chezza's forthcoming album also features contributions from Alex Da Kid, will.i.am, Lana Del Rey, Jim Beanz, Pantha and HyGrade.The 28-year-old former Girls Aloud star has now dropped the "Cole" from her name for business purposes and will be known simply as "Cheryl" on her new material.
Posted by The Tube at 22:42