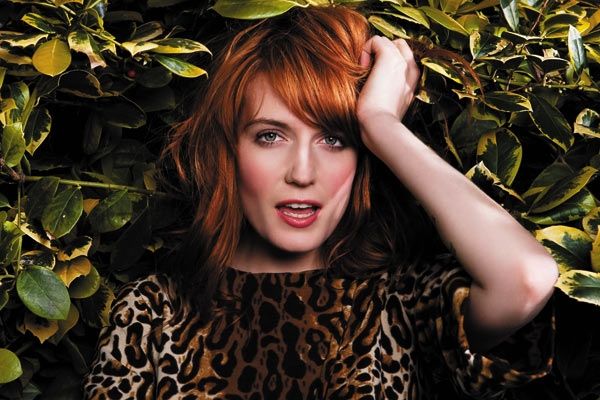 Florence + the Machine
When MTV’s Unplugged series started in the late 1980s, the idea of stripped-back acoustic versions of popular songs was relatively fresh. Now, more than two decades on, it seems you can’t move without stumbling over one, be it on Radio 1’s Live Lounge or a TV talent programme. “Wow,” the judges crow, “you really made that song your own.” BBC

The problem here is that Florence is all about the show. She’s all about the histrionics, the flights of fancy, the vocal acrobatics. And when she nails it, her music becomes euphoric: the strings crescendo, the drums crash and Florence’s Download voice powers outwards and upwards in a rush of emotion. It is these anthemic moments that have made her such a success. 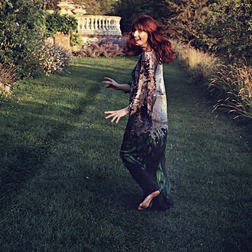 But MTV Unplugged is about restraint. So here, Drumming Song features no drums; and whereas No Light No Light usually thumps into life at the one-minute mark, on this disc it appears as a steady, almost atonal, piano-led ballad. The platform is thus laid for Florence’s vocal to come to the fore, but when the backdrop is so simplified, she has to rein that in too. Her voice sounds pretty and she hits all the notes, but any chance of euphoria is nullified. On Dog Days Are Over, in particular, you can hear her pulling back. It feels uncomfortable.

As a result, this collection will appeal most to people who find Florence’s penchant for melodrama a bit too much; people who want her to calm down a bit. But will they come anywhere near this? Probably not. They’ve already made up their minds. MTV Unplugged albums are usually sought and bought by hardcore fans, and the restraint here may not satisfy them.


Still, there’s plenty to enjoy – not least a cover of Jackson, Florence’s duet with Josh Homme, which gets the audience clapping and stomping along. The delicate reinterpretation of Only If For a Night works beautifully, allowing the melody to shine, and the same is true of Shake It Out. This chilled-out collection is an easy, pleasant listen, but it is far from an essential purchase for anyone except Florence completists.