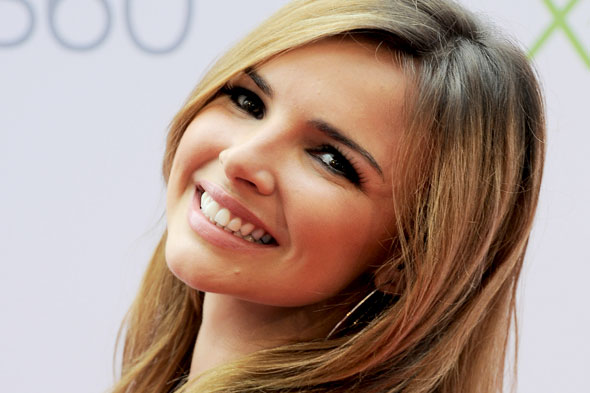 After all the rumours of in-fighting and feuds, Girls Aloud Download reportedly reunited yesterday at a secret meeting to discuss their big comeback. 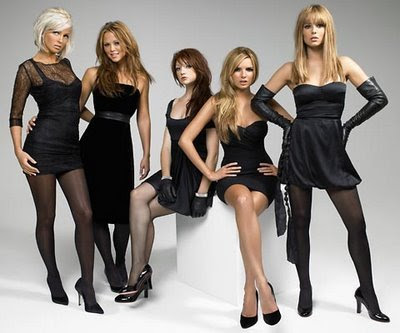 A source told the paper: "The girls have been trying to organise a meeting for months but have been so busy with solo projects... Nadine was eager to speak to the girls face-to-face to ensure there is no bad blood."MTV
Since they last performed in 2009, each of the girls has been busy launching new careers, with varying degrees of success, but Nadine remained cut off from the group in LA.
However, the Irish singer, whose solo career failed to take off, recently announced that Girls Aloud would reunite for their upcoming 10th anniversary.
Posted by The Tube at 02:19