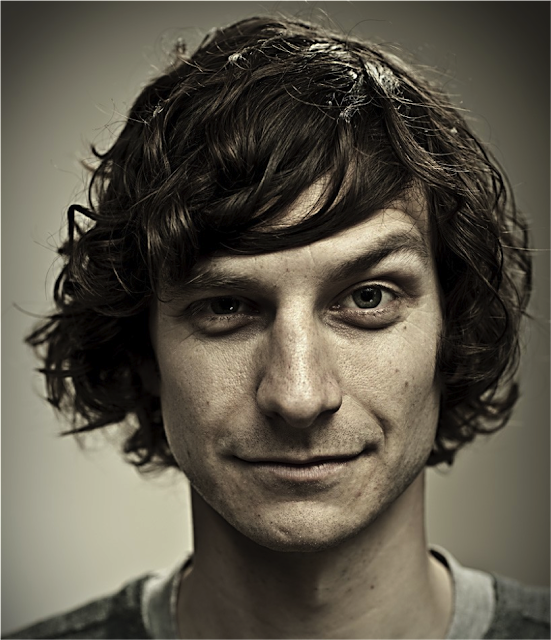 It's the hit that almost wasn't, a simple song that's become a ­worldwide smash but nearly disappeared before it was even finished. Gotye's Download  "Somebody That I Used to Know" started with a spare, nylon-stringed ­guitar riff lifted from "Seville," an instrumental recording by the late Brazilian bossa nova guitarist Luiz Bonfá.

The two notes, looped, ­became a conversation in the head of Wouter "Wally" De Backer, the ­gregarious 31-year-old Belgian-born, Australia-based artist who performs under the name Gotye (pronounced "Gauthier"). "That Luiz Bonfá sample directly prompted the first line of lyrics," Gotye recalls, a thick Australian accent burying any trace of his European roots. "The back-and-forth left me thinking about these ­different breakups and different relationships over the years, and the lyrics flowed from there."Billboard 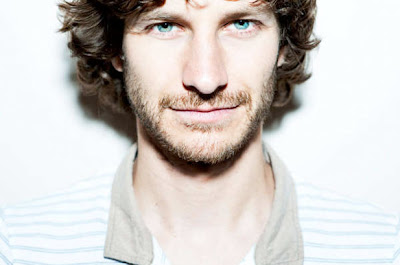 That eureka moment came in the fall of 2010, although it would take Gotye another six months to find the female vocalist who gives the track its knockout punch. In fact, he says he toyed with abandoning "Somebody" at the recording stage, when his (unnamed) original choice of female vocalist pulled out. But fast forward to the present, and "Somebody That I Used to Know" (Samples 'N' Seconds/Fairfax/Universal Republic) -- a rhythmic, slow-building duet in which two former lovers, portrayed by Gotye and New Zealand singer Kimbra Johnson, trade accusations ("I think of all the times you screwed me over") -- is all but inescapable the world over.

In Australia -- where Gotye has been a critical and commercial favorite since his 2006 sophomore album, "Like Drawing Blood" -- "Somebody That I Used to Know" was released last summer and held the No. 1 chart position for eight weeks, according to the Australian Recording Industry Assn. The song, which mixes sparse, shuffling percussion; spooky tremolo sounds; and an earworm melody played on a xylophone, has since topped the charts in more than a dozen countries, including Germany, Belgium, New Zealand, the Netherlands, Denmark, Austria, Ireland and the United Kingdom, where it spent five non-consecutive weeks at No. 1 and has sold 800,000 units, according to the Official Charts Co.

In the States, "Somebody" has spent the past 14 weeks climbing the Billboard Hot 100 to reach No. 2. High-profile covers of the track on NBC's "The Voice" (April 2) and Fox's "Glee" (April 10) have helped drive U.S. sales to 2 million, according to Nielsen SoundScan.

"It's one of those magical records where you need to just step back and not mess it up," says Universal Republic co-president/COO Avery Lipman, who first became aware of Gotye when "Somebody" was released in Australia on indie label Eleven: A Music Company (distributed by Universal) and started outselling such Universal Republic acts as Jessie J and Drake. 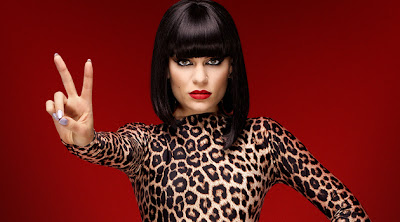 "I was like: 'Who the hell is this guy? He's ahead of all of us,'" Lipman recalls. Spurred on by the record's simultaneous success in the Netherlands and Belgium, where it was also released independently, he dispatched executive VP of A&R Rob Stevenson to Australia with one goal: "Break glass in case of emergency: Get this band at any cost," Lipman says.

Gotye credits the plaintive combination of his voice alongside Kimbra's, coupled with the song's "anti-pop elements," as the reason why it has connected on a global scale. "It has a very soft, understated way of building toward the payoff with the chorus," he says. "I get a sense that people lose themselves in it."

He also cites Natasha Pincus' arresting stop-time animation video as an "important entry point for a lot of people." The clip, which shows Gotye and Kimbra's nude bodies slowly covered in paint, has been viewed 152.4 million times on YouTube, while worldwide sales (including North America) for "Somebody" total close to 4.5 million, according to Universal Republic. A now infamous cover of the track by Canadian quintet Walk Off the Earth -- in which the act (which recently signed to Columbia Records) re-created the song by plucking the various parts on just one guitar -- has 87.6 million YouTube views and has sold 187,000 units, according to SoundScan.

"At first we were like, 'This is so clever. This is so cool,'" Lipman says. "And then we saw in Canada [that Walk Off the Earth's cover] had passed [Gotye's original] on the iTunes charts and we were like, 'This is not so cool anymore.' It was a double-edged sword." Stevenson adds, "It came out so fast after the original I think there was a lot of consumer confusion. I don't know that Walk Off the Earth did really enough to explain to people that it wasn't their song."

The challenge now facing Universal Republic is to establish Gotye as a major recording star and more than just the naked Aussie guy who sings that breakup song. "The one danger with having such a big hit is that the song can transcend your whole identity," Lipman says, adding, "The next step for us is to really get people to focus on Gotye the artist."


To that end, Gotye's team is looking to translate colossal single track downloads into equally impressive album sales. Making its bow as a digital exclusive on Aug. 16 last year, Gotye's third studio album, "Making Mirrors," received a domestic physical release on Jan. 31, his first U.S. release backed by a major. To date, the eclectic, sonically ambitious 12-track album, which was largely recorded at a converted studio at Gotye's parents' farm in Australia's Mornington Peninsula, has sold 244,000 units, according to SoundScan. This week it's No. 15 on the Billboard 200, having previously peaked at No. 9. A digital-only deluxe version containing additional video content hit U.S. stores on April 10.

"I guess I'm trying to find some balance between making music that I think is pop, but that is also quite unique and strange and different," Gotye says of "Making Mirrors," which took more than two years to complete due to his meticulous approach. Gotye's dedication to his craft can be heard in the album's richly layered, beguiling mix of sounds, which includes a vintage Lowrey Cotillion organ (bought for $100 Australian at a Salvation Army store), the Winton Musical Fence (a musical fence installation, located in Queensland, Australia) and a number of "virtualized" instruments, whereby Gotye painstakingly samples a chromaharp or mbira note by note.

His methods may be unorthodox, but Gotye's music appeals to a wide base. Beginning at triple A and alternative, "Somebody That I Used to Know" quickly crossed over to top 40 and mainstream formats. "I know people always like to say there was a domino effect," Stevenson says, "but I have never seen a domino effect go this fast."


According to Universal Republic, a follow-up single is yet to be decided, but it will likely be either "Eyes Wide Open," a stadium-sized, feel-good number reminiscent of Peter Gabriel's finest cuts, or the driving rock track "Easy Way Out." Both have already received early radio support from alternative and triple A stations, including Los Angeles outlets KYSR and KROQ, WRFF Philadelphia and KFOG San Francisco, according to Lipman. Videos for both tracks have been serviced online, but haven't drawn a similar response to "Somebody." "Eyes Wide Open" has 6.2 million YouTube views, "Easy Way Out" 1.2 million. BillBoard read More