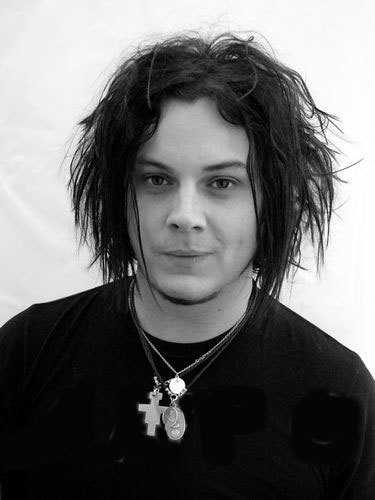 The album isn't formally released until next Monday (April 23), but can be heard in full now. The record features a total of 13 tracks and has been produced by White himself. It will be released on the singer's own Third Man Records/XL Records.NME

Speaking about 'Blunderbuss', White has previously said: "I've put off making records under my own name for a long time but these songs feel like they could only be presented under my name. These songs were written from scratch, had nothing to do with anyone or anything else but my own expression, my own colors on my own canvas."

Yesterday (April 16), White announced a new UK show ahead of his tour in June. The former White Stripes man, who has already sold out previously announced dates at London's O2 Academy Brixton on June 21 and HMV Hammersmith Apollo on June 22, will now also play the UK Capital's HMV Forum next Monday, the same day his solo album is released.