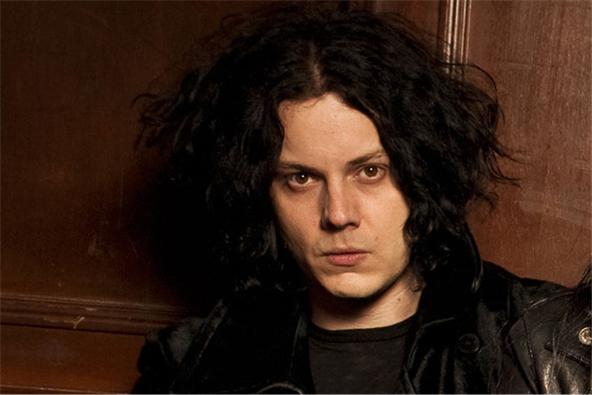 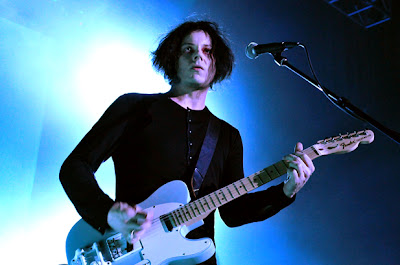 The White Stripes/The Raconteurs/The Dead Weather man has toppled Adele's '21' to take the Number One spot, outselling the 'Rolling In The Deep' singer two copies to one, according to the Official Charts Company.NME

Adele slips to Number Two in the Official UK Album Chart, Lana Del Rey moves up one place from last week to take Number Three with 'Born To Die', Nicki Minaj drops one place to Number Four and Rufus Wainwright enters the chart at Number Five with 'Out Of The Game'.

Wainwright is this week's second highest new entry. Feeder just made it into the Top 20 with their eighth album 'Generation Freakshow' and Santigold claimed her second Top 40 album, as 'Master Of My Make-Believe' entered at Number 33.

In the Official Singles Chart, Carly Rae Jepsen held onto the Number One spot for the fourth week in a row. The Canadian Idol contestant sold a further 100,000 copies of her debut single 'Call Me Maybe' to retain the top spot.

The singer held off mid-week favourite Calvin Harris' and Ne-Yo's 'Let's Go', which had to settle for Number Two. Fun hold firm at Number Three with 'We Are Young', Conor Maynard's 'Can't Say No' is at Number Four and Jessie J's collaboration with David Guetta, 'Laserlight', sits at Number Five.
Posted by The Tube at 13:25