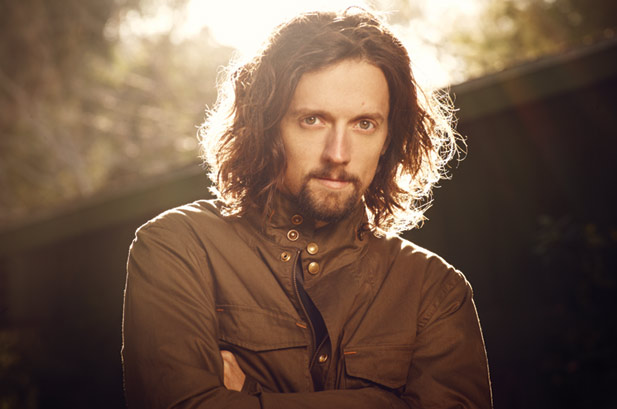 Now do you follow up the longest-running Billboard Hot 100 hit ever? For Jason Mraz, the answer is try and save the world.

After "I'm Yours" lit up the Hot 100 with its easygoing ukulele licks and unapologetic optimism for a record 76 weeks ending in October 2009 (peaking at No. 6), the singer/songwriter headed to the Gulf of Mexico in the summer of 2010 to help with efforts to clean the Deepwater Horizon oil spill. Next was a trip to Ghana to fight child slavery alongside the nonprofit Free the Slaves; a year-and-a-half later, Mraz was in Antarctica, spending time with Al Gore and learning about climate change aboard the National Geographic Explorer. 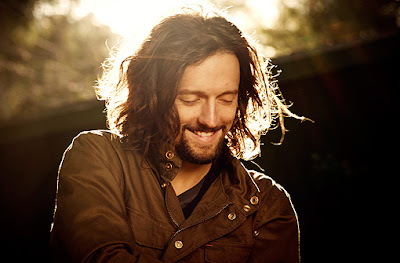 In between his activist outings, Mraz wrote and recorded his fourth album, "Love Is a Four Letter Word" (out April 17 on Atlantic), with producer Joe Chiccarelli ( Young the Giant, Christina Perri). First single "I Won't Give Up," a slow-burning ode to making a difference, became his second top 10 on the Hot 100. (It's No. 57 this week.) But Mraz says he's less interested in following up his biggest hit than using the power that "I'm Yours" gave him to fuel positive change.
"Thanks to 'I'm Yours,' I'm probably set for a really long time," the 34-year-old says. "The pressure I put on myself, or what I hope my 'I Won't Give Up' does, is to make a difference in people's lives . . . With 'I'm Yours,' I got to go out and set my feet on different continents, and expose myself to different cultures and causes. I wanted to see who I was, outside of music." Billboard read more
Posted by The Tube at 13:56