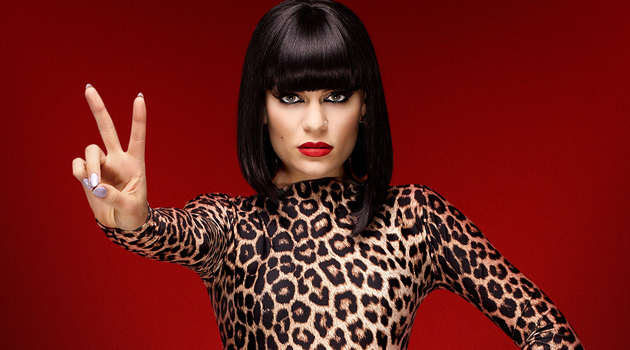 Jessie J Download has expressed her sadness after a man, who was attacked at a star-studded party at which she performed, died from his injuries.
Phillip Sherriff was stabbed with a broken bottle shortly after Jessie J came off stage at the BlackBerry BBM party on 3rd April.
Sherriff, 37, was attacked in the bar area at the Pulse nightclub in London and was subsequently taken to the Royal London Hospital where he underwent surgery to remove pressure from an injury to his brain.MTV 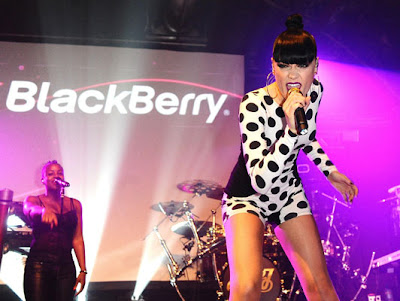 Sadly, the father-of-two passed away in the early hours of Sunday morning.
Last night Jessie tweeted: "I am lost for words. All I can say is my thoughts, love and respects are with the family and children of the man who attended the BlackBerry gig last week who sadly lost his life this morning.  So sad."
Ashley Charles, 25, was arrested at the scene and has now been charged attempted murder. He was remanded in custody and is due to appear at Inner London Crown Court on April 20.