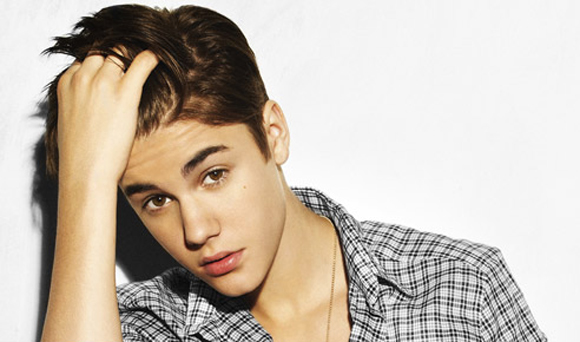 Justin Bieber  Download returns to the No. 1 spot on the Billboard Social 50 chart this week, undoubtedly due to the tremendous impact of the release of his newest single, "Boyfriend." The teen singer dethroned Rihanna, bumping her down to the No. 3 spot. "Boyfriend" debuted on the Billboard Hot 100 this week at No. 2 and has managed to hit No. 1 on the Billboard Canadian Hot 100 and the Hot Digital Songs chart.

The Social 50 chart ranks the most popular artists on YouTube, Vevo, Facebook, Twitter, MySpace, using a formula that blends weekly additions of friends/fans/followers along with weekly artist page views and weekly song plays. 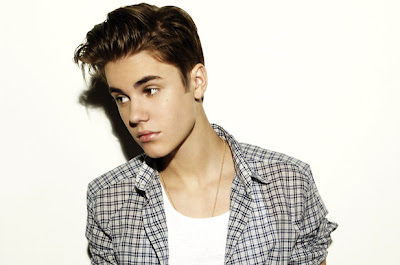 Since dropping on March 27, the track has seen a substantial 15 million views on YouTube, which helped lead to an 18% increase in profile views on MySpace and a 103% increase in overall fan acquisition across Facebook, Twitter and YouTube. The 680% increase in views to Bieber's YouTube channel wasn't just due to the overwhelming success of the release; two 15-second previews have also been released for his upcoming "Boyfriend" music video, which have each helped spawned a litany of spoofs, reaction videos and other earned media for the artist.

The "Boyfriend" music video teasers work well to keep Bieber's audience engaged and ensure sustained media attention and coverage in the weeks leading up to the debut of his album. "Boyfriend's" first teaser has received over 5 million views, and the second one has just over 800,000. A 15-second preview for a three-minute video might seem ridiculous, but not only are they great at generating buzz, they are helping him make money as a portion of the revenues from the 30-second pre-roll ads before each of the videos goes straight into his pockets.

One of the novelties of the Billboard Social 50 is that an artist doesn't necessarily have to have a strong fan base on all major networks in order to make an appearance, as you'll recall several weeks ago when we acknowledged 9-year-old rapper Matty B.

Take the Piano Guys, a well-known cover act on YouTube who debut at No. 34 this week after their comic cover of the Turtles' "So Happy Together" got over 600,000 views during the charting week. Prominently featuring all of their social properties in their videos' descriptions, which all in turn point to the track's iTunes availability, the duo was also able to chart at No. 13 on the Billboard New Age Digital Songs chart, an illustrative example which signifies the true potential that the social music process can have in generating returns for an artist.