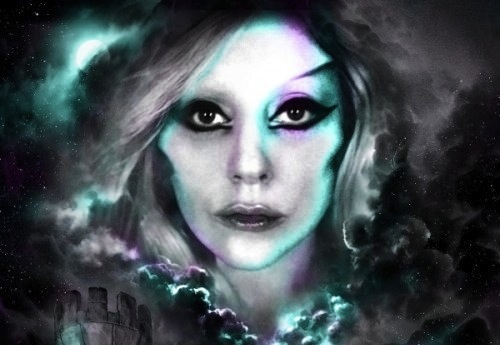 She reveals huge gigs in London and Manchester in September...

Lady Gaga Download has revealed the dates of two massive UK shows on her Born This Way Ball tour.
The pop phenomenon will be playing Twickenham Stadium in London on Saturday, September 8, and the Manchester Arena on Tuesday, September 11. She has also revealed an Irish date at Dublin's Aviva Stadium on Saturday, September 15.MTV
Recently reformed joke rockers The Darkness will support on all European dates, while Lady Starlight will also appear on some.
Gaga's statement said: "The Haus of Gaga and I have worked for months conceiving a spectacular stage.
"The Born This Way Ball is an electro-metal pop-opera; the tale of the beginning, the genesis of the Kingdom of Fame. How we were birthed and how we will die celebrating."
Announcing the dates to her 22 million followers on Twitter, she described them as "the first 21 European dates", providing a hint that more will follow- perhaps when or if some of the first batch sell out.