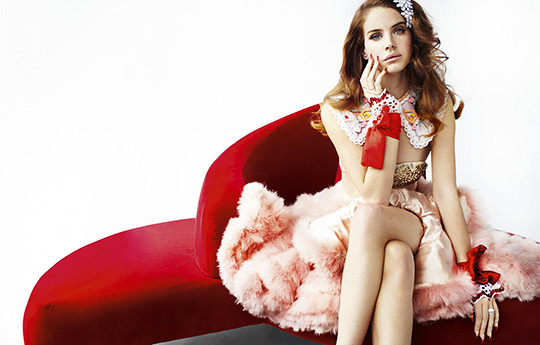 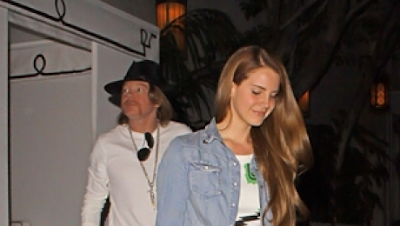 The pair were spotted leaving a hotel and climbing into a vehicle together last week, causing tongues to start wagging across the internet.MTV
And the fact that Lana recorded a song called Axl Rose Husband back when she was working under her given name of Lizzy Grant will only have stoked the rumour flames.
But guitarist Ashba was sceptical about a romance when asked by US gossip site TMZ.
He said: "I don't think they're dating. Axl's a really cool dude and he likes to hang out with really cool people.
"I'm sure they're just buddy-buddy, hanging out."
Lana last month hit back at critics who claimed she didn't write her debut album.