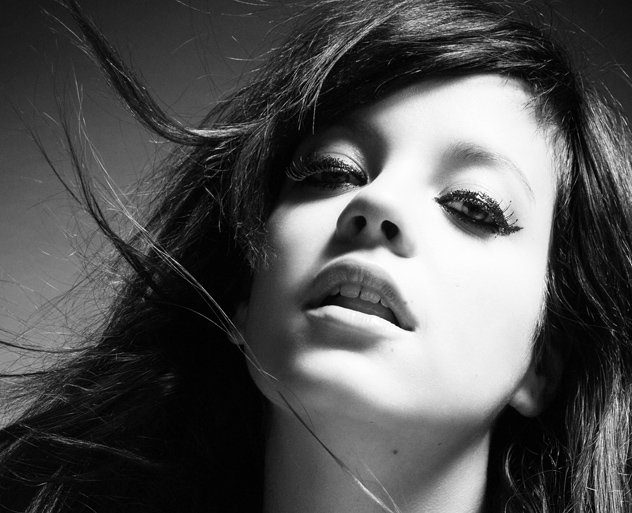 Lily Allen 'Back In The Studio'

Smile singer is rumoured to be writing new material...

Two years ago, Lily Allen Download announced that she was quitting the music business to concentrate on family life in the countryside.MTV 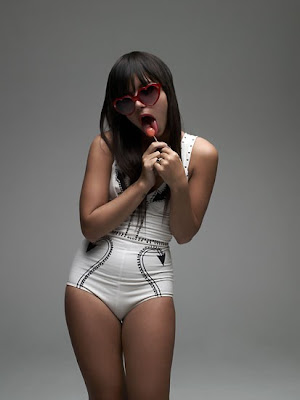 But it seems the married mum-of-one may yet return to the music scene. Lily, 26, was snapped outside a recording studio in London last week prompting speculation that new solo material may be on its way.
The Smile Singer, who gave birth to daughter Ethel in November last year, has been writing for the upcoming Bridget Jones musical and, according to reports, it has revived her interest.
A source told the Daily Star Sunday: "She's not at a stage where she can start recording but the new album is definitely underway and there's a chance it could be released early next year.
"Lily wants a more mature sound and is penning tracks about Ethel and Sam."
We'll be keeping our eyes and ears open for more news.