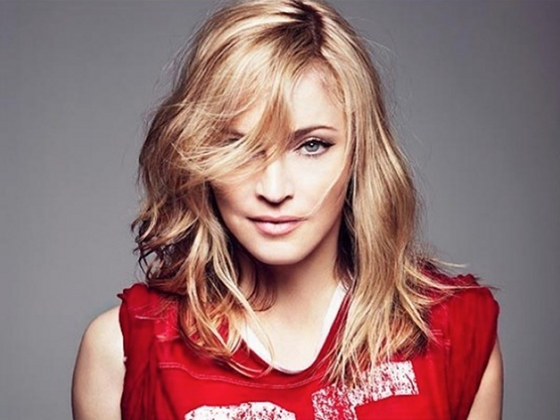 has launched her new perfume, Truth or Dare, with a racy commercial.

Full of leotards, fishnets and harnesses, the S&M-esque video was deemed too racy for ABC network television, according to the New York Post.

The salacious décolletage-filled ad features Madge licking her lips while rocking black lingerie and a mask, rolling around on the floor while the refrain "I know I shouldn't act this way/I know good girls don't misbehave/But I'm a bad girl," is whispered.Billboard

The sexy ad seems to stem from a more innocent place, according to a press release.

"My oldest memory of my mother is her perfume. I carry it with me everywhere," Madonna writes. "She always smelled like gardenias and tuberose. An intoxicating mixture - feminine and mysterious."

Check out the pop diva's commercial bel
Posted by The Tube at 16:02