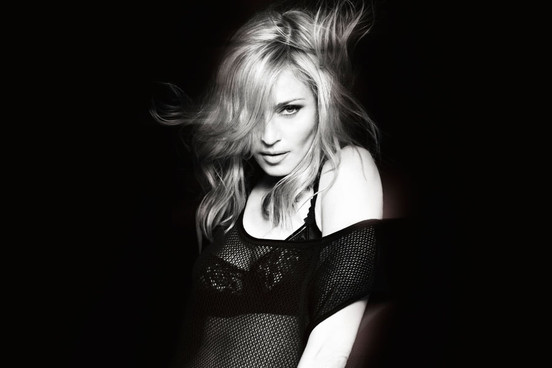 Madge defends the use of a smoking 'accessory' in latest video...

Madonna Download has shrugged off accusations of hypocrisy after voicing her disapproval of daughter Lourdes' smoking habit.
Last month, 15-year-old Lourdes was snapped smoking a cigarette while hanging out with friends in New York.
Madge reacted by saying: "I don't approve of anyone smoking - most of all my daughter. I wasn't very happy."MTV
Since then though the queen of pop has released the video for her latest single Girl Gone Wild, in which she appears to puff on a cigarette herself. 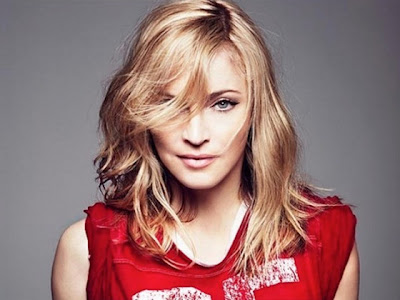 Appearing on the Today show on American TV, Madge defended the footage, telling host Harry Smith: "I don't smoke.
"That's just an accessory, Harry. There's a difference. (Lourdes) smoked that cigarette before I did that video!"
Madonna, 53, also admitted that her busy life as a pop superstar and mum wasn't easy, saying: "To be a single mother of four, work as hard as I do, live my life in a metaphorical fishbowl, it's pretty challenging.
"But so far I've survived with sanity and humour intact."
The Material Girl megastar recently admitted that her children are "brutally honest" when it comes to her music and regularly tell her to turn off her own songs.