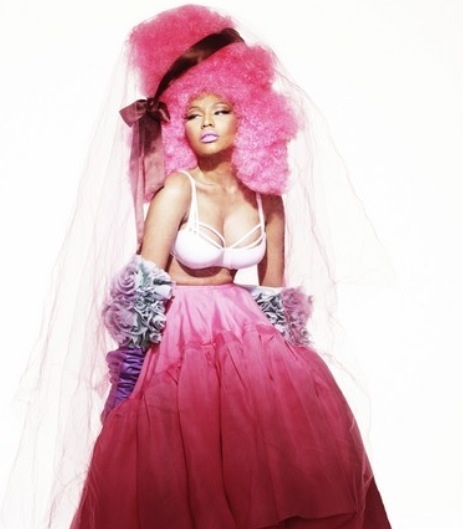 The rapper fended off competition from Labrinth's 'Electronic Earth', according to data from the Official Charts Company, which scored the Number Two spot. Meanwhile, Adele's LP '21' continued its chart success by placing at Number Three, while 'Music Rox' by Moshi Monsters and Emeli Sande's 'Our Version Of Events' scored the Number Four and Five slots respectively.

David Guetta's 'Nothing But The Beat' is at Number Six, with Madonna's 'MDNA' at Number Seven and Jessie J's 'Who You Are' at Number Eight. Lostprophets and Ed Sheeran complete the rest of the Top 10.

In the Official UK Singles Chart, meanwhile, Carly Rae Jensen debuted at Number One with her track 'Call Me Maybe'. Sean Paul claimed the Number Two position with 'She Doesn't Mind', while Gotye's 'Somebody That I Used To Know', 'Starships' by Nicki Minaj and 'Turn Up The Music' by Chris Brown make up the rest of the Top Five.
Posted by The Tube at 04:12