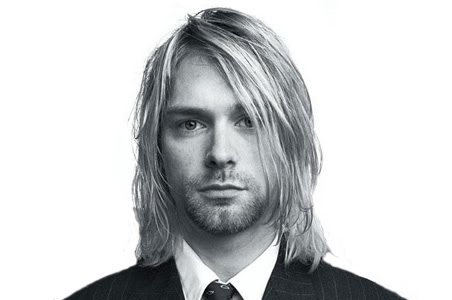 Earlier this month, Hole guitarist Eric Erlandson was quoted as saying that Cobain had recorded a whole album's worth of solo demos before he died in 1994, which no-one has ever heard.

Erlandson said: "He was headed in a direction that was really cool. It would have been his 'White Album'. That's really what he was going towards, a solo album but working with different people."

But, according to Vig, the tracks Erlandson is talking about only existed in Cobain's mind and have almost certainly never been recorded.

Speaking to NME, Vig responded to a question about whether such a solo album existed by saying: "He was working on songs, but they were just in his head. He might have just played them to Eric."