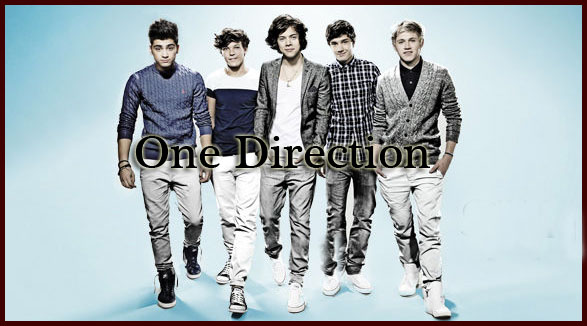 One Direction Mobbed By Fans In Australia

British boy band fever reaches the other side of the globe...

Boy band One Direction Download have been mobbed by fans in Sydney during their Australian visit.
Many enthusiastic fans of the fivesome spent the night camped out in the city's Martin Place in order to secure a good spot to watch the band being interviewed and performing for breakfast TV.
And Liam Payne told the Today show that they would be returning down under for an arena tour in 2013.MTV 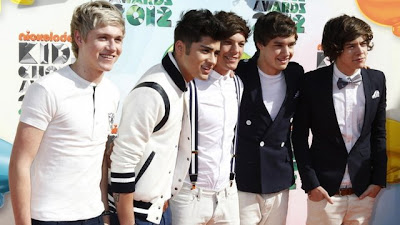 He said: "Yes, we will be coming back with our full arena show to Australia and New Zealand next year. We can't thank the fans enough for their support. We'll be announcing it all very soon so stay tuned for more details."
Meanwhile Harry Styles told the presenters that they were not put off by the scenes of mass hysteria that have been greeting them in the US and now Australia.
He said: "We're teenage boys having an amazing time and this is absolutely incredible."
We told you earlier today how Harry is reported to have a new GF - and how a US band is taking legal action over their name.