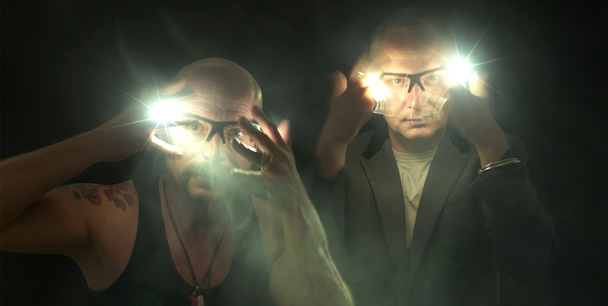 It would seem that with their Star Trek-sampling track Time Becomes, from their self-titled LP of 1993 – "…where time becomes a loop," repeats actor Michael Dorn – Orbital Download were already seeing into the future of a perpetual forever, locked into a pattern of repetition.BBC 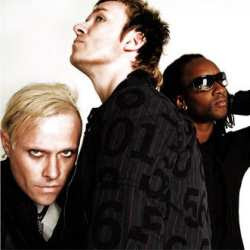 Now, nearly 20 years on from the ‘brown album’, nearly all of what passed for pop culture back then is with us again now. Yet a new album from Orbital wasn’t a guarantee for 2012 – Phil and Paul would only enter the studio again, after a five-year hiatus from 2004, if their efforts were worthwhile. But public reaction to the pair’s 2009 live comeback confirmed they’d been much missed. As one of the first proper dance acts to transcend the rave scene and grow into festival headliners, some time before the likes of Leftfield and The Prodigy followed similar paths, Orbital’s audience has been sizeable for some time. Crucially, it’s also remained committed – and that loyalty has been rewarded with a set possessed by a new vigour, more spectacular than it perhaps has any right to be.
Wonky is loosely based around the concept of a journey. Phil and Paul actually drew a map of how they wanted the album to progress, with opener One Big Moment the sound of re-entering the Earth’s atmosphere, announcing their arrival, leading to Straight Sun’s establishing beat that sets a defining tone. Distractions, with its burbling acid backing and mucked-about-with vocals, calls to mind moments from the ‘brown album’ era, as does the amazing Stringy Acid – although the latter is based on an old tune they found when rifling through early tapes. Elsewhere, Beezledub is the sound of Skrillex being hunted down by dubstep wolves; Zola Jesus screeches a bit of nu-gothery over New France; and the title-track gives Brummie MC Lady Leshurr the opportunity to have at it like a domestic Minaj, with just the right amount of builds to send a crowd into convulsions of pleasure
.
Nobody would expect an eighth album by a band 20-plus years into its career to sound this fantastic, but time away has obviously helped re-energise the brothers into crafting this triumphantly grand return. It will leave middle-aged ravers ecstatic, and should allow a new generation to understand what their folks have been banging on about all these years.
Posted by The Tube at 15:21