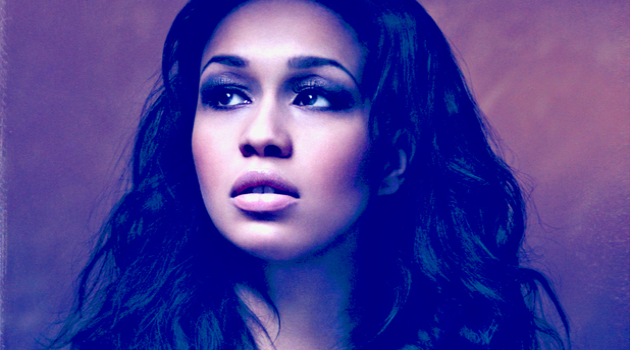 Rebecca Ferguson Download the video sees the star at a swanky party where its attendees are all concerned with cosmetic beauty and wealth.

The partygoers are shown to be one-dimensional as the camera rotates around them to oust them as cardboard cutouts.Glitter & Gold

Ferguson is currently preparing to embark on a promotional tour across the globe, visiting Germany, Australia, Switzerland and New Zealand for TV appearances and showcases.

The global rollout of her debut album Heaven follows the star's recent publishing deal with EMI, which could reportedly earn her up to £500,000 in royalties.