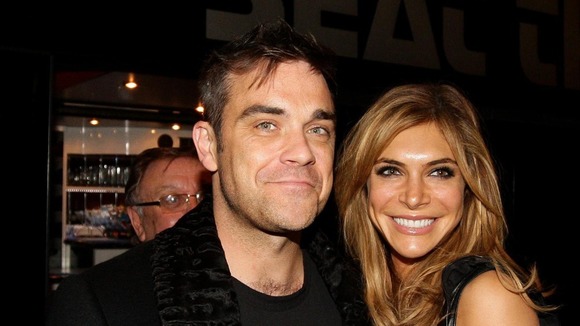 They've apparently shortlisted the name Roberta for their daughter...

Robbie Williams  Downloadand his wife Ayda are allegedly expecting a baby girl.
Last week, the Take That Download star confirmed he was going to be a father for the first time, with reports suggesting their bundle of joy is due in September.
Now, the Daily Star has reported that the couple are 'ecstatic' after finding out the sex of their unborn child, and already have a list of names for their daughter.
It is thought the likes of Roberta, Genevieve and Alice are amongst those names that have made the shortlist.
A source close to the Rock DJ singer told the tabloid: "He's always wanted to be a dad, so he's going all out so his new daughter will be treated like a princess. He wants her to have the best of everything."MTV 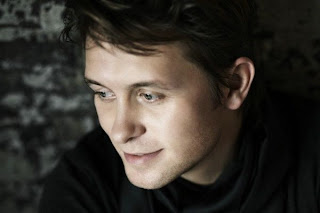 Robbie and Ayda are already thought to have splashed out on treats for their new arrival,with the Daily Star reporting that the couple were spotted shopping at Petit Trésor - an exclusive baby shop on Robertson Boulevard in Beverly Hills.
One of Robbie's neighbours also revealed to the newspaper: "It's safe to say he's completely gone gaga over his baby - and why not? He's a great guy and I'm sure he'll make a wonderful father."
Earlier today (2nd April), Williams' fellow Take That member Mark Owen confirmed he was also going to be a dad for the third time, stating himself and wife Emma were "delighted."
Posted by The Tube at 16:31