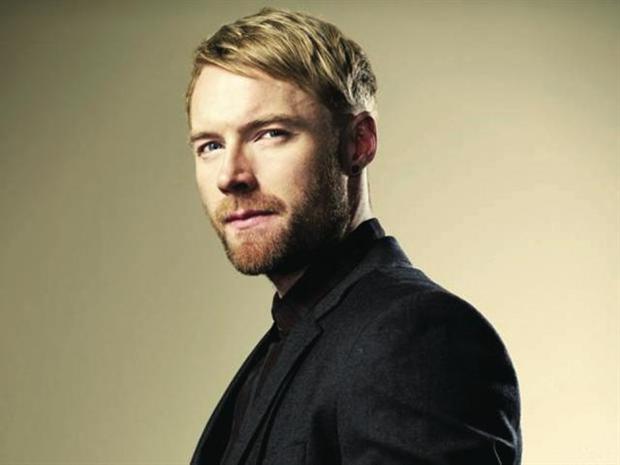 Ronan Keating has denied reports that he is planning to make Australia his permanent home following the break-up of his marriage.
The former Boyzone star was rumoured to be keen on settling in Oz in the wake of the split because his "career has taken off" since he landed the role of judge on Australia's version of The X Factor.
However, Ronan has insisted that family comes first, tweeting: "I hear some papers are saying I plan on moving to Oz. great country but my kids live in Ireland and so will I." 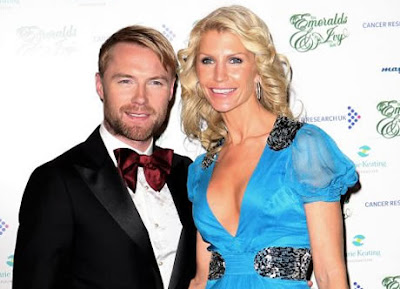 His spokesperson later confirmed to the Daily Mail that he would remain in Dublin when he is not filming down under.MTV
On Sunday, the 35-year-old and his wife of 14 years confirmed that their marriage was over, having failed to "patch things up" after his affair with a dancer.