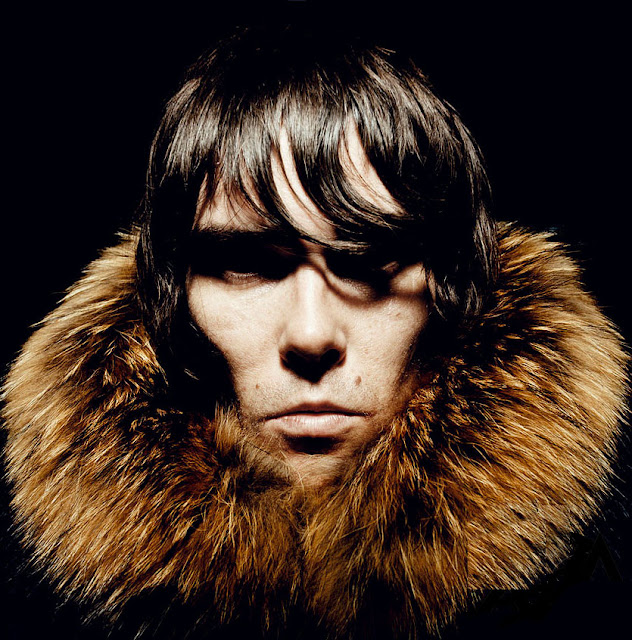 An exhibition featuring photographs of The Stone Roses Download

taken by Kevin Cummins, Paul Slattery and Ian Tilton is set to open in London this summer.

Running from June 13 to August 12, the exhibit coincides with the Manchester band's comeback shows in Manchester and at a number of European festivals. The Stone Roses: The Third Coming is being called The Definitive Stone Roses Exhibition and will feature over 70 images of the band as well as memorabilia. NME

The exhibition, which takes place at Whiteleys Shopping Centre in Bayswater, London, will be made up of live, on the road, in the studio and previously unseen portrait shots of the iconic group, and has been curated by Dave Brolan. Of the exhibition Brolan says: "These three photographers – Kevin Cummins, Paul Slattery and Ian Tilton – have, between them, captured pretty much every major artist of the last 30 years, many as they were still unknown or emerging... Together, they helped shape the image of The Stone Roses."

Ian Brown and the band will play V Festival and T In The Park this summer, along with slots at Benicassim, Optimus Alive, Fuji Rock, Tennent's Vital, NorthSide and Hultsfred.

Meanwhile, the group recently revealed the full support bills of their Heaton Park reunion shows, with Primal Scream, Beady Eye and Plan B heading up the support slots on each of the three nights from June 28 to July 1.
Posted by The Tube at 22:27