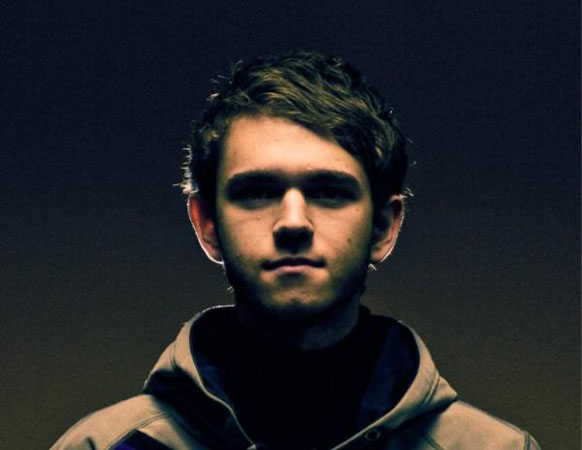 "I introduced them in London at a Beats event," Interscope A&R representative Dave Rene says. "I said, 'Gaga, I want you to meet Zedd.' She just reached her arm out and touched him and said, 'Let's work together.'"

It wasn't just sensory stimuli, of course. Zedd -- 22-year-old German native Anton Zaslavski -- has in a very short time become the apple of Interscope's increasingly electronic dance music-focused eye, and not just for the usual remixes and endemic dance fodder: for pop production of the highest order.

"He's unique," Interscope Geffen A&M Records chairman Jimmy Iovine says. "With producing, you can acquire a feel along the way. Zedd already has it, at a very young age, which makes him a really exciting prospect. He knows song structure and he has the basic instincts of production. When I see that in people, I work with them." 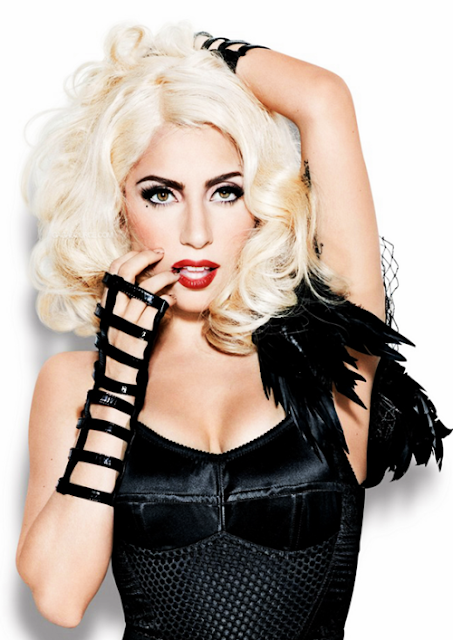 While the Interscope team won't comment on the exact nature of Zedd's work for Gaga just yet, the two artists are in active contact. Gaga is known to be working on a follow-up to last year's chart-topping Born This Way, and she's tapped the young DJ to serve as direct support for her upcoming 16-date tour of Asia, which begins April 27 in Seoul's Olympic Stadium. (Zedd also played Coachella and will hit Lollapalooza.)

Meanwhile, Zedd is collaborating with another pop titan, songwriter/producer Max Martin, and is close to finishing what Zedd calls "a definite hit" that label bosses, including Iovine, are reportedly clamoring to secure for their biggest artists. Zedd's also working on his first artist album, which he says is modeled after the narrative quality of one of his favorites, Justice's Cross, and slated for release on Interscope later this year. "I don't want to put 12 singles on an album," he says. "I want to make a story, a little movie."

Less than two years ago, Zedd was home in Kaiserslatern, Germany, playing with various bands (from jazz to hardcore) and entering remix contests-two of which, hosted by dance-focused retailer DSP Beatport, he won. Those early works caught the ears of Interscope's Rene, who enlisted him for some remixes-the same path Rene took with another promising talent, Skrillex.

"Those early remixes could be original tracks easily. They're not remixes, they're from-the-ground-up reproductions," Rene says. The songs included Diddy's "Ass on the Floor," Gaga's "Marry the Night" (which Zedd completed in just 24 hours and was selected for the Born This Way deluxe edition) and JoJo's "The Other Chick," which Rene says never saw release because it was too good. "It was so much better than the original it caused a giant rift in the camp, and the producers and writers wouldn't let us put it out."

Zedd's prowess for giving drama and structure to 8-bit beats also got him in the door with Skrillex. His single "Shave It" was the first release on the Grammy Award-winning sensation's independent digital label Owsla, and Skrillex's manager Tim Smith of Blood Company is currently co-managing Zedd's career with Rene.

"A lot of EDM is not bad at all when it's simple, but a lot of it is not really musical," Zedd says. "That's just what I really like to do: taking what I had at the beginning, which is classical and jazz influences, and putting it into electro."

"People start to think because they're making dance music and putting out records that they're record producers, but they're not," Rene says. "Making a dance track versus making an actual song is a whole different beast. Anton was never saying, 'I'm already that.' He said, 'That's what I want, and what I can be.'"
Posted by The Tube at 14:02