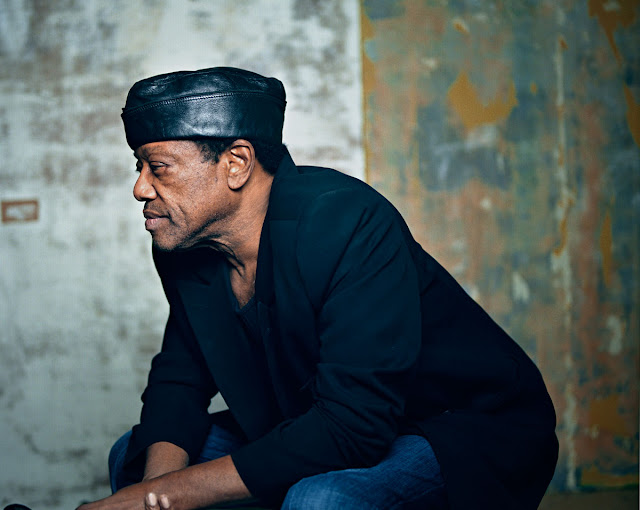 Is career has been more colourful than most, one is even more inclined to forgive his shortcomings: a former protégé of Sam Cooke (who went on controversially to marry Cooke’s wife), he worked as a guitarist for Ray Charles and Sly and the Family Stone as well as a writer for Wilson Pickett and Janis Joplin, and is most celebrated as an incomparable singer whose success was sadly diminished by drug addiction.
But is this long overdue comeback album – produced by Damon Albarn and Richard Russell, the man behind Gil Scott-Heron’s 2010 return I’m New Here – worth the extravagant praise, or even Womack’s own claim that it’s “the best thing I’ve ever done”? Happily, and against the odds, the answer isn’t far short of affirmative.BBC
Womack has already worked with Albarn on Gorillaz’s Plastic Beach and The Fall albums, and much of his first new material since 1994 occupies a similar space: ingenuously programmed beats, simple, even sparse instrumentation, and keyboards that often sound like they were rescued from a 1980s teenage bedroom.
It’s a far cry from Across 110th Street’s string-laden soul funk, and yet Womack sounds surprisingly at home in these 21st century surroundings. On the title track, his voice – sandpaper raw, overflowing with yearning – rides a stripped-back rhythm while a distant piano echoes beneath a layer of synths; and on Whatever Happened to the Times he pulls off a similar trick, the results not unlike one of Massive Attack’s bleaker moments.
Alongside Dayglo Reflection, in which Lana Del Rey’s sultry tones come genuinely close to justifying the hype around her, the highlight is undoubtedly the tremendous Please Forgive My Heart, which stands proudly alongside anything Womack has ever recorded. Womack is a man who has a talent for embracing challenges – in 1976 he even turned his back on soul hits to make a country album – and it’s the strongest case for Albarn’s and Russell’s decision to remove the man from his more obvious comfort zones.
So while The Bravest Man in the Universe may not be quite a masterpiece, it is unquestionably a great achievement in which weaknesses are so few and far between that they barely even register.