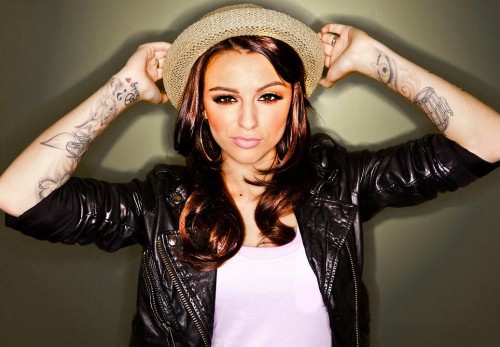 has been mobbed by a group of teenage fans outside a radio station in Philadelphia.
After appearing at radio station WIOQ, the star's car was surrouned by fans - which led to the singer sticking her head out of the sun-roof and thanking them via megaphone, reports Digital Spy. 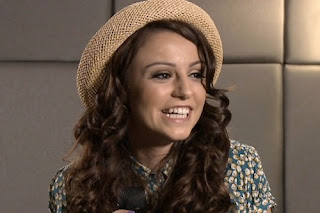 Lloyd has been visiting regional radio stations to promote her new single Want U Back, which is currently inside the Top 30 on the US iTunes charts.MTV
The 18-year-old has regularly been tweeting her ‘brats’ (the affectionate name she gives fans) asking them to come and meet her – and so far, she hasn’t been disappointed.
Last week security had to be called to calm over excited fans who turned out to see her in Miami, Florida.
Posted by The Tube at 13:30