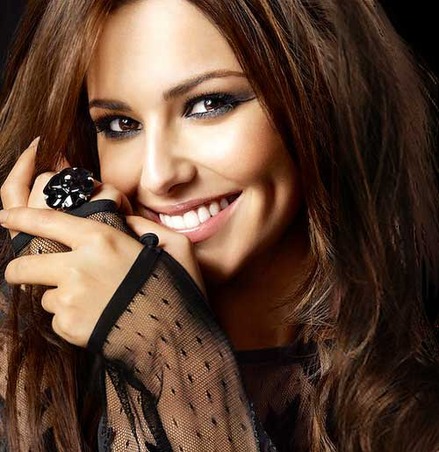 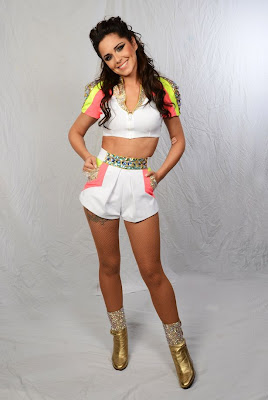 The X Factor Cheryl Coles  niece crashed at the first hurdle yesterday.
Melissa Armstrong, 21, told the panel she is the step daughter of Cheryl’s brother Joseph and said she could not audition when her aunt was a judge.
She revealed she had finished university and hoped to open a noodle bar before singing Cheryl’s hit Promise This – to a mixed reaction from the audience, as well as the ITV1 judges.Mirror
On her first day in the job, panellist Nicole Scherzinger, 33, wanted to put Melissa through to the next round.
The former Pussycat Dolls singer told her: “I could see you doing country music or in a girl band.”
Louis Walsh also backed Melissa, but Gary Barlow and Tulisa gave her the thumbs down while filming in her home town of Newcastle.
One crowd member said: “Unfortunately, she is not as talented as other members of her family.”
Posted by The Tube at 21:17