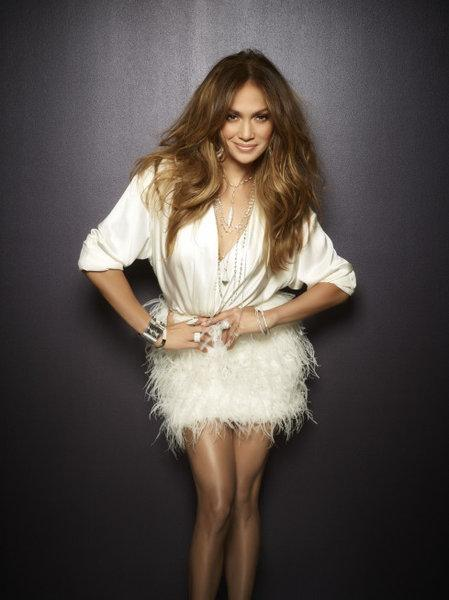 "Dance Again… The Hits" will include a pair of previously unreleased songs: "Dance Again," the Pitbull-assisted single which peaked at No. 17 on the Hot 100 last month, and "Goin' In," featuring Flo Rida, which Lopez premiered during the "American Idol" finale in May. Of course, "The Hits" will include just that as well, from "Love Don't Cost A Thing" to "On The Floor" to "If You Had My Love" to the incomparable "I'm Real" remix featuring Ja Rule.

Lopez's hits package will arrive a little after her joint summer tour with Enrique Iglesias and openers Wisin Y Yandel kicks off on July 14 in Montreal.

Lopez enjoyed a fruitful comeback in 2011 with the release of new studio album "Love?" and a stint on the "American Idol" judges panel. The pop star has yet to confirm her return to "Idol" for a third season next year.
Posted by The Tube at 15:16