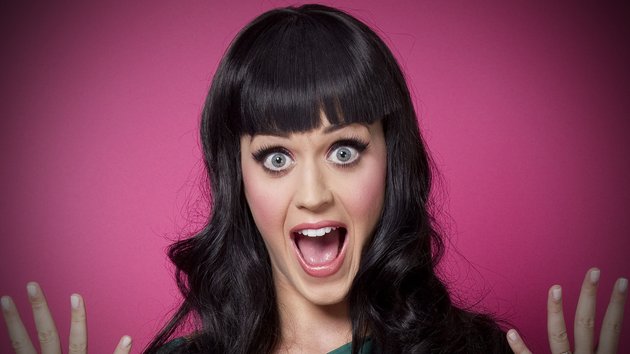 celebrates her 11th career top 10 hit on the Billboard Hot 100 as "Wide Awake," the second single from her "Teenage Dream: The Complete Confection" reissue album, jumps 19-9 in its third week on the chart. The achievement is nothing new for the pop superstar - "Awake" is her eighth consecutive single promoted to radio to reach the top 10 - but the contemplative track was specifically written for "Katy Perry: Part of Me," the singer's 3-D documentary/concert film out July 5, and will be key in the movie's promotional rollout. 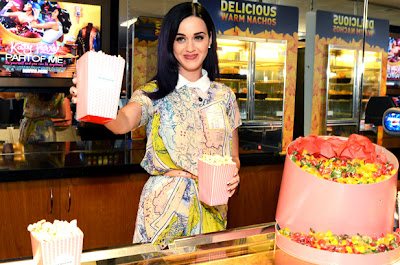 According to Direct Management Group's Bradford Cobb and Martin Kirkup, who (along with co-manager Steve Jensen) have worked with Perry since 2004, "Part of Me" has been in the works since January 2011, when Perry decided to bring in a documentary crew during rehearsals for last year's California Dreams world tour. Instead of releasing a proper soundtrack for the film, Kirkup says that Perry opted to record two new songs as the "final chapters" of a blockbuster career phase, and present the tracks on a deluxe edition of her chart-topping 2010 album, "Teenage Dream."Billboard

"As the film began to take shape, she had ideas for a song that really sums up the last two years of her life, and . . . was the last word on the themes of 'Teenage Dream,'" Kirkup says. The deluxe edition would give "Wide Awake" a home before Perry started work on a new full-length, which may come later rather than sooner: As the singer said during her acceptance speech for artist of the year at the NARM Music Awards in May, "I swear, after this song, I'm taking a fucking vacation."

Released in March, "Teenage Dream: The Complete Confection" also includes "Part of Me," which debuted atop the Hot 100 in February after Perry performed the track at the Grammy Awards. The reissue has sold another 127,000 copies of Perry's sophomore album, which spawned a record-tying five No. 1 singles on the Hot 100 and has sold a total of 2.2 million copies, according to Nielsen SoundScan. Meanwhile, "Wide Awake" has sold 402,000 downloads and "Part of Me" has shifted 2 million.

Direct Management Group's Cobb says that "Wide Awake" is more overtly about the themes of the film - which examines Perry's rise to stardom, her whirlwind year on the road and recent divorce from comedian Russell Brand - than "Part of Me," which is why its release coincides with the film's rollout. While the singer's time is now devoted to promoting the movie, "Wide Awake" will remain the top 40 focus before the film's release.Read More