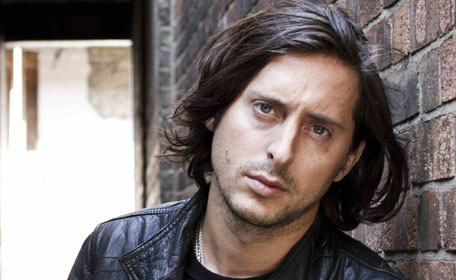 The Libertines
Barat and Pete plan to head back into a studio to record new tracks for Barat's solo album.

Barat told The Sun's Gordon Smart on his XFM radio show that the pair were going to meet up again to record new music, when Doherty returns from rehab in Thailand.

While confirming that he had already begun recording his new solo record, Barat said: "I'm always hungry for something else. I'm working really hard on a new solo album. I spoke to Pete before he went to rehab in Thailand and there could be something happening." 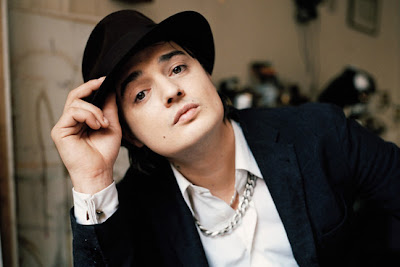 When he gets back hopefully we'll be on the same page and we'll take it from there. I'm hoping that the album will be done by the end of the year.NME

Barat previously told NME that the pair will "pick up where we left off" in the future in an exclusive video interview you can watch below, following reports that the duo had met up in a London pub.

"I'm always out with Pete," he said. "Just sometimes I'm out with Pete in a visible place and other times not. We had a good chat and we're both getting on fine." ?He added: "We're both doing different things, [but] I'm sure at some point we'll pick up where we left off when it's needed."

On Friday, Barat dropped hints on Twitter that another reunion of The Libertines may be on the cards. Prior to this, Barat had told NME in May 2011 that there was "no Libertines future" amid rumours of a bust up with Doherty following the band's 2010 reunion shows.?
Posted by The Tube at 00:32