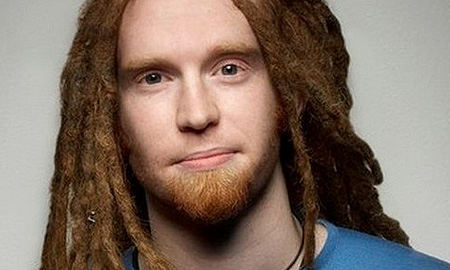 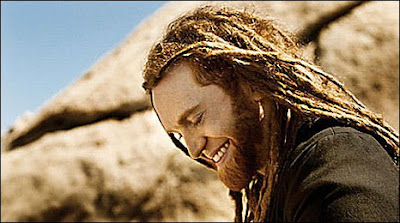 Download He’s a matey presence in a world of sucked-in cheekbones, he’s got dreadlocks and a chin-beard (which shouldn’t matter, but somehow really does), and he does that hitting-the-guitar-as-percussion thing, beloved of buskers and one-man-bands, but not to the degree that he’d forgo the sound of actual instruments in a recording situation.BBC
And worst of all, he makes amiable records that seek to neither startle nor amaze, the utter swine. The best of his songs – always from the heart, to the heart – are a late-night cocoa after a long day, a restorative cuddle after a mild shock. His is a world of balance: a voice which doesn’t strain too hard, unburdened by excessive personality, delivering optimistic observations about life – Brick by Brick, Clouds – against muscular (but not too bulgy) arrangements.
He likes to play with a well-established craftsman’s toolkit of sounds (apart from a brief moment with a musical saw during In the Morning): polite strings, a most respectful piano, and harmonies layered both thin and thick.
In Pick Up Your Broken Heart he appears to be homing in on Elbow’s last pint – it being a fairly shameless reworking of their sky-kissing Open Arms. But you earn the right to be as generous with your affection as Guy Garvey, or risk coming across as some kind of heartbreak perv. It’s a nice enough song, but it’s been done better before.
Only on Long Shot does Newton really seem to push against his own modest goals, creating a (relatively) tense mission statement, a denial of religious faith and a bullish claim to self-sufficiency, which must have come from all that time learning to tap out a beat while strumming. It’s worth noting that this is the simplest and most focussed song on the album.
And of course it’s immediately followed by the reassuring clockwork woodwork of the title track, another optimistic escape into a setting sun, all bullishness forgotten, all balance restored.
Posted by The Tube at 10:21