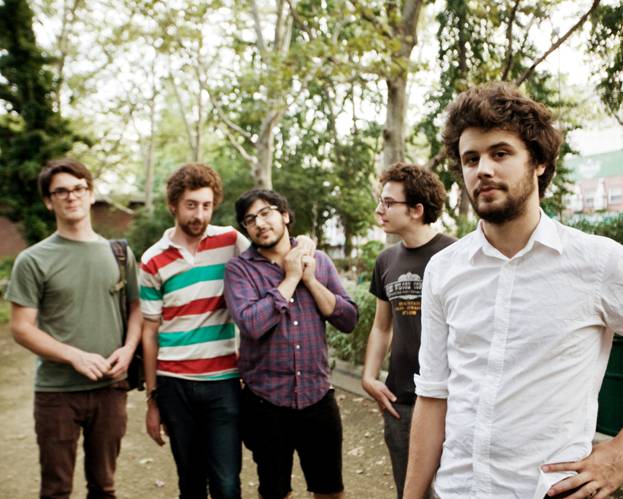 Passion Pit
Download frontman has spent time in a New York state mental hospital and cancelled six tour dates. Undoubtedly he’s a talented man – he wrote and co-produced all the songs on Gossamer and excellent debut album Manners – but one wonders at what cost does inspiration come?
As with the greatest tunes from the first album, such as The Reeling, there is a sense of joyous mania in the booming hugeness of some of the best songs here. Album opener and single Take a Walk, about the grim effects of the recession on America told from a family man’s point of view, features impressive synths and a chorus so big you can see it from space.BBC 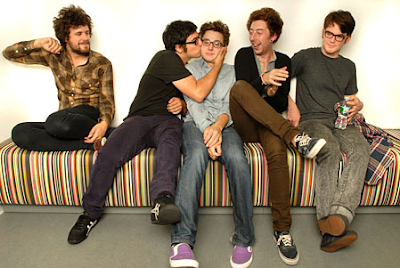 Carried Away is the album’s finest moment. Swedish trio Erato provide lush backing vocals to accompany Angelakos’ falsetto amid pumping synths, while co-producer Chris Zane provides percussive might. Constant Conversations, meanwhile, is completely unexpected: a marvellous, glistening sliver of neo-soul pop, reminiscent of R Kelly’s Ignition, again featuring Erato’s backing vocals.
Further into the album, Cry Like a Ghost is a diversion into modern urban pop territory. The Neptunes would surely appreciate the combination of snappy percussion, bass like a jack-knifed lorry thudding down the motorway, and slick melodies. The quality does dip, though: On My Way recalls Mika in a particularly saccharine mood, while It's Not My Fault, I'm Happy is catchy enough, but lacks pace and veers toward melodrama.
Gossamer ends with the fascinating, but worrying Where We Belong. It’s a moving, unsettling tale, from its opening lines – “It’s gotten cold in here / But a solemn warmth draws near” – to its final verse: “It’s hard to keep on living when your heart weighs about a million pounds.” The song refers to an incident when a 19-year-old Angelakos attempted suicide and leaves listeners hoping that he can defeat whatever demons he’s battling.