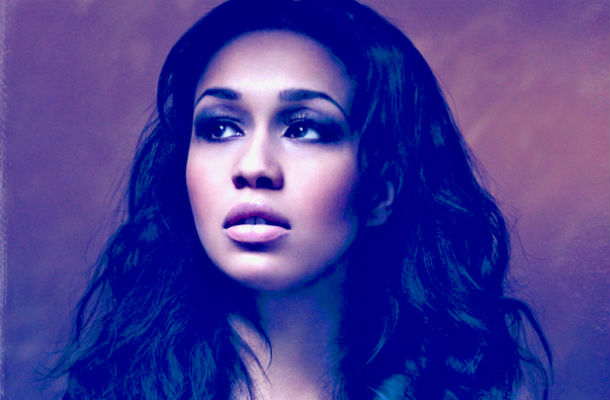 Rebecca Ferguson
Download . Has reportedly sacked her management team, accusing them of working her to the point of collapse.
According to the MailOnline, the X Factor runner-up launched an angry tirade against her Modest Management team on Twitter - and told them: "See you in court!!!"
The mum-of-two's tweets suggested she had been forced to work even when she was too exhausted to walk on her own.MtV
The Mail reports that her Twitter rant began: "resorting to stalking my twitter the same people that watched me collapse ... And gave me a can of coke and said now go do your interview.
"The same people that worked me so much I collapsed and had to say stop!!! I need to see my children you need to give me time off vile!!!!
"Was so exhausted I couldn't physically walk on my own but was still told I had to work!!! vile (sic)."
The 25-year-old singer added: "See you in court!!! greedyvermon. Be nice to have a nice new responsible caring management team!! Who care for me and my childrens well being seeyouincourt!!! (sic).
Posted by The Tube at 11:14