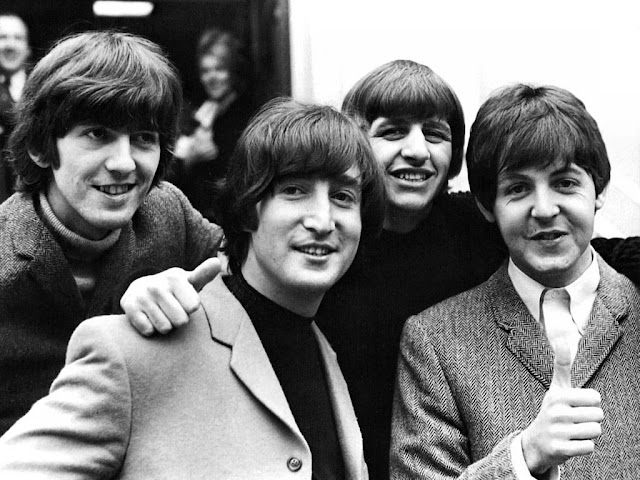 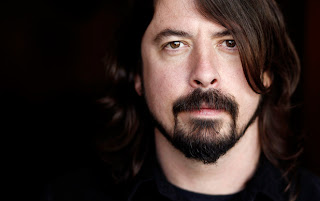 compilation has been released exclusively on iTunes today (July 24).

The 14-track collection, titled 'Tomorrow Never Knows', collects together some of the band's "most powerful rock songs", including 'Paperback Writer', 'Back In The USSR', 'Helter Skelter' and 'Savoy Truffle'.NME

A promo film for the track 'Hey Bulldog', which originally appeared on the 1969 'Yellow Submarine' album, is available to stream for free or download on iTunes.

To accompany the release, Foo Fighters frontman Dave Grohl has written a letter explaining the impact that The Beatles have had on him. "If it weren't for The Beatles, I would not be a musician," he writes.
"The Beatles seemed to be capable of anything. They knew no boundaries, and in that freedom they seemed to define what we now know today as 'Rock and Roll.'"

In the letter, Grohl also reveals that his six-year-old daughter, Violet, has recently become a Beatles fan and is particularly taken with the "100% timeless Rock N Roll" of 'Hey Bulldog'. Grohl concludes his letter by stating: "From one generation to the next, The Beatles will remain the most important rock band of all time. Just ask Violet."
Posted by The Tube at 13:05