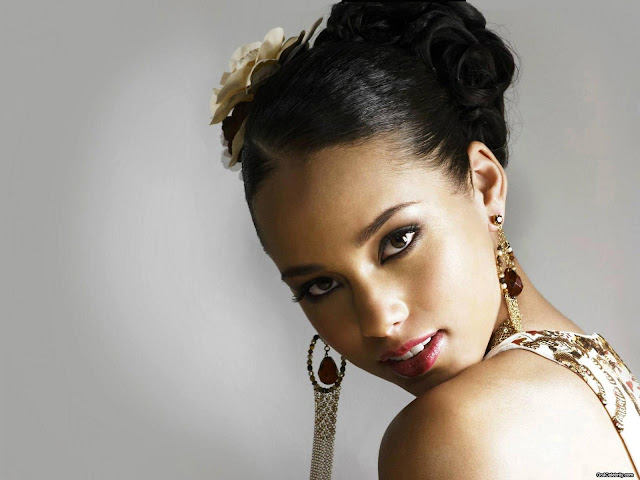 Alicia Keys
Download reveals that her fifth studio album, "Girl On Fire," will be released on November 27 on RCA Records.

"'Girl On Fire' is about finding your voice, about being unleashed and about trusting your instincts and trusting yourself," Keys says via press release. "I can't wait to share it with the world."Billboard