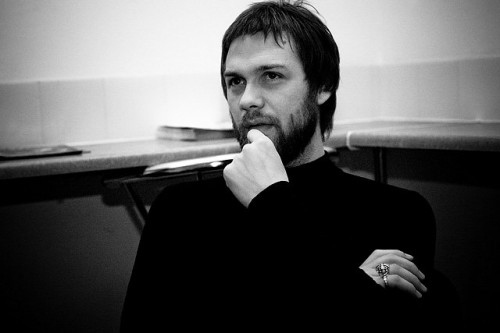 Kasabian Download singer Tom Meighan has revealed that he suffered a "meltdown" earlier this year following the birth of his baby daughter.
The star told The Sun newspaper that he struggled to cope while he was away from home for weeks as the band toured the US.
"I had a meltdown. Not a complete breakdown but I just lost it through the realisation of what was going on in my life," he said. "I went a bit mad for a couple of days."
"I panicked. I've never had that before. And I was at breaking point. But the band were there for me and crying helps.MTV
"I cry a lot and I'm not ashamed to say that but America was hard. It was nine weeks of non-stop touring. But we're doing all right there now, so it was worth it and we're going back there in the autumn."
Posted by The Tube at 14:55