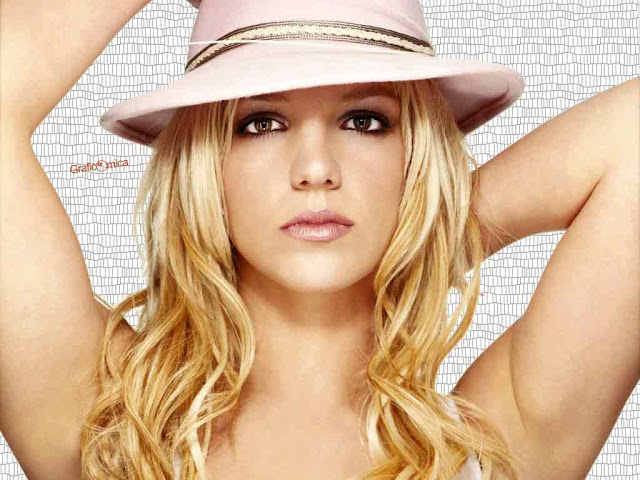 Britney Spears
Download got down to business in her "X Factor" debut Wednesday night, dispensing blunt-but-fair rulings on some singers, cheery encouragement to others and even weathering a sad encounter with an old duet partner who was clearly past his prime.

Throughout the two-hour premiere on Fox, Spears cast off her vacant-eyed reputation and showed herself to be a pro at delivering the kind of deliberate, tough-to-swallow feedback that often goes unsaid during these kinds of reality competitions. During an early montage of her best zingers, Spears and the word "no" became pals, and she was blunt with oddities like 50-year-old Shawn Armenta, after he sang his own composition "Candy Girls."Billboard