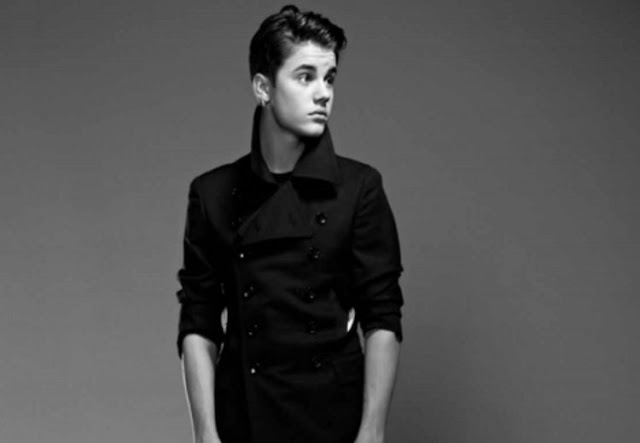 Justin Bieber
Download has confessed he wants a long career and doesn't want to be "just another teen heartthrob."
During an interview on USA Today, the 18-year old superstar explained how he wants to silence his haters, by taking his work to "the next level" on his Believe world tour.
The Biebster stated: "I don't want to be just another teen heartthrob. I know some people are waiting for me to fail, thinking, 'Oh, his time's up'.MTV
"Well, I like being the underdog, and this tour is my chance to take things to the next level. I've never put in more hours preparing, because I want [the tour] to be perfect. I want it to be an event."
He added: "I'm with a personal trainer every day. I'm rehearsing every day. I want people to see this tour and go, 'Wow, that was something I didn't expect'."
The Boyfriend singer went on to reveal that he's been watching clips of his idol Michael Jackson's gigs in preparation for his tour, claiming: "I've been watching videos of his concert tours over and over, he's my inspiration."