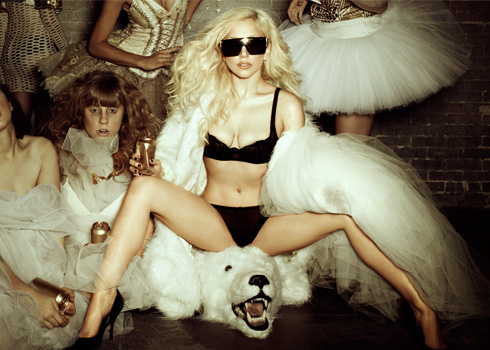 Lady GaGa
Download has reportedly snubbed Madonna'sDownload invite to go on tour with her as she is "too busy". 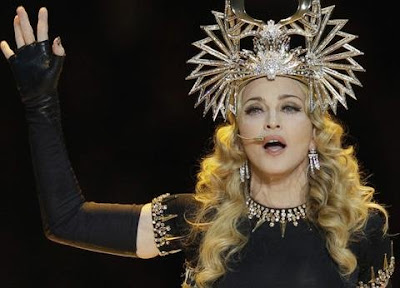 Despite the two performers clashing over the similarities between GaGa's Born This Way and Madonna's hit tune Express Yourself, the Queen of Pop allegedly offered an olive branch to Lady G by asking her to appear on her current MDNA world tour.However, The Mirror has reported that the Bad Romance star has been forced to turn down Madge's invite due to her hectic work schedule, quoting her manager Vincent Herbert as saying: "Madonna just called to ask GaGa to perform with her at Yankee Stadium.MTV
"Her manager reached out to us and said Madonna would like GaGa to perform with her."
He added: "She really wished she could do it. She said 'if we do it, let's donate the money to charity'. But GaGa's committed to her own tour."